I have started the process of adding Gundam Seed episode clips onto my file servers. I don’t beleive you can find them anywhere else on the net! 😉

**Note: You will need the DivX codec to view the Gundam Seed Episode Clips, I purposely made them around 30 sec/5mb files so they are high quality, and people with slower connections will still be able to watch them!**

* If you are having troubles downloading these files… make sure you right-click the link and save-as the file, also don’t have more than ONE connection open!*

I’d also like to thank the people who make these fansubs, without them you woulnd’t have the english subtitles!

** Also please note that these files are NOT always available, if they’re not, please come back in an hour or two and try again ! **

Please download all three files and extract them from the rar files. Make sure all the files are in the same folder. Go to www.WinRar.com if you don’t have the program!
[Mirror 2][AnimeDL.net][http][17.4MB]

Episode 1 Clip 4 : Kira and the gang fooling around in the streets

Episode 2 Clip 3 : Quick scene where Asuran is told to leave- his colleage will take care of things

Episode 2 Clip 4 : Arch-Angel Battleship getting ready to start up 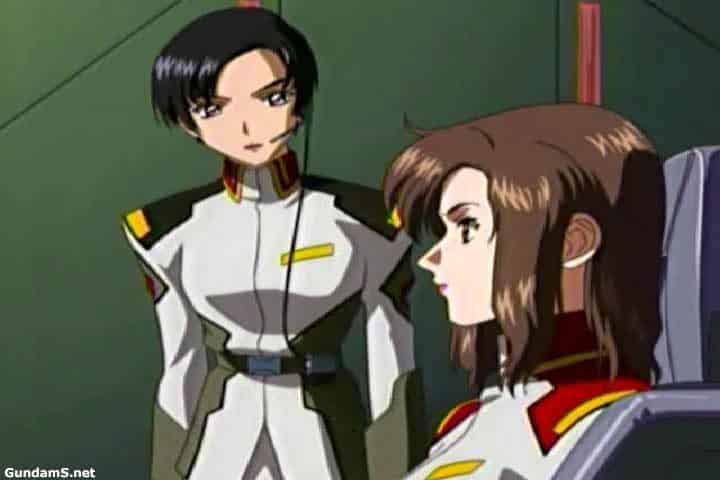 Episode 5 Clip 2 : Battle in space with the GAT-X??? Gundams

Episode 6 Clip 2 : Crew of ArchAngel being taken over

Episode 6 Clip 3 : Discussions amoung the group about why they were captured

Episode 7 Clip 4 : Debate in a room with top officials